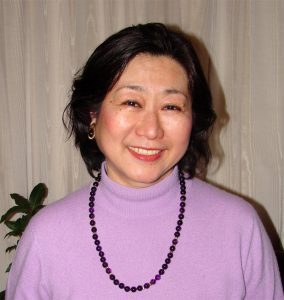 I began my career as an interpreter in Korea when I occasionally appeared on TV to interview visiting English speaking dignitaries while working as an English broadcaster for the Korean Broadcasting System (KBS Radio). I produced and wrote my own scripts for my programs which covered topics from news items to Korean music; culture to interviews; and a mailbag program.

I left Korea in 1974 and have lived in Tokyo, Hong Kong, New York City and since 1991 in Stamford, Connecticut.

I became a court interpreter by taking tests, first for New York State and subsequently for the State of Connecticut where I am the only State appointed Korean language interpreter.